Wow its Officially summertime in New York City for this MOTHER!

Inspired by tiger MOTHERs I am vowing to instill order and get my son’s participation sticking with non-summer rules regarding reading and putting limits on screen time, my son’s one true addiction.

cause I read that Tunde, Ryan Sawyer, and Grey Gersten were going to be performing the score of “The Black Belly of the Tarantula”  Live. I was way too tired but the LOVER in me showed up a few minutes after the film began. I watched facinated by each element as if in a dream. Sensing the end of this strange but amazing film with subtitles I carried myself out of the theater and home to sleep with out being seen. 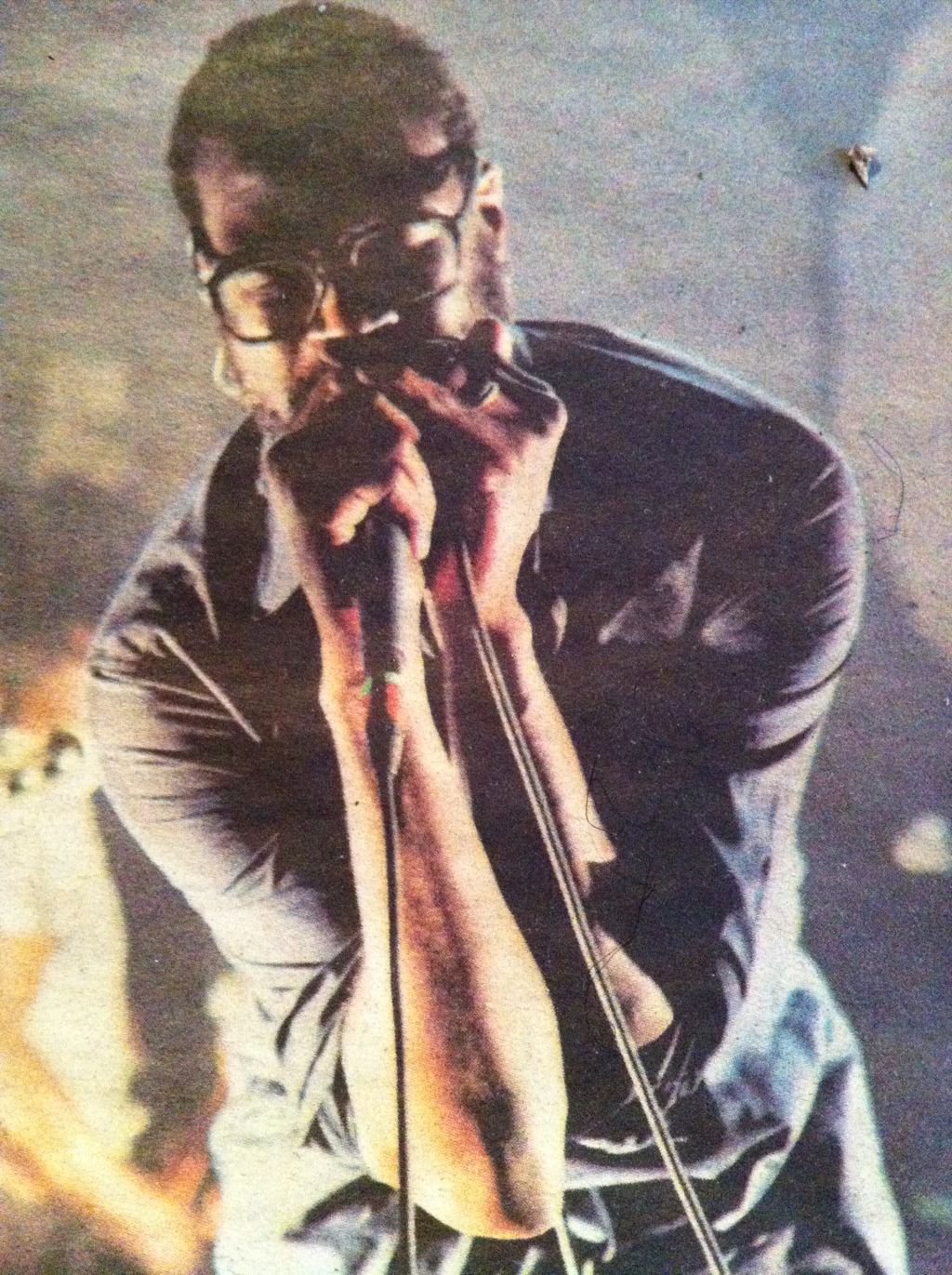 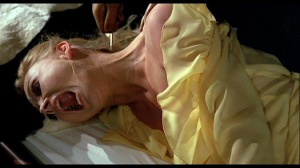 19 Jun This entry was published on June 19, 2012 at 2:14 PM and is filed under LOVER. Bookmark the permalink. Follow any comments here with the RSS feed for this post.

Older: Atha Yoganushasanam
Newer: My house and The House of Vans