Perspectives on Flying and a Studio

As MOTHER and son were leaving Malibu last week leaving our summer adventure house trying to meet up again with some the Angelinos that we had managed to see, we finally hit the wall with making connections.

We drove out to Lillys for a redux of the most awesome burritos and smoothies at Sunlife even saw Pamela Anderson in the coffee/bookshop in Point Dume where paparazzi isnt allowed. On our way out we stopped at the pier and what felt like several creepy surf shops and fish taco shacks next to the chabad. With each LA “sorry I cant today” tension was rising. I needed to do something fun with my kid or all of the good energy garnered from the whole trip may have dissolved into the traffic jammed up on every freeway. But luckily a suggestion came to indoor skydive at Universal Studios City Walk. Driving through the canyon not quite Calabasas in the dry lonely mountains between Malibu and Hollywood, tempted to take Mulholland but settled on the freeways.

Passing the signs as they had the gall to announce a street with the same name of a person whose friendship I feel I have lost~ and that I can’t seem to let go of.

I guess I should say thank you (or rather. fuck you) to LA for showing me the signs. People can and do move on.

“The lattice of coincidence the lays ontop of everything.”-repo man 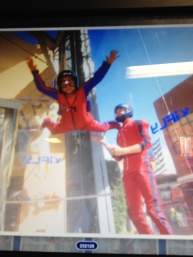 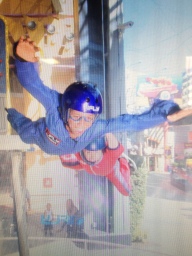 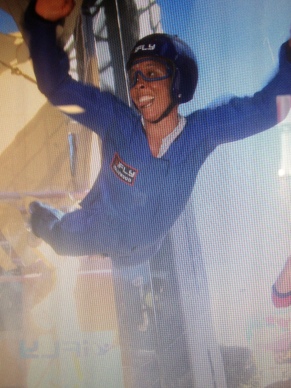 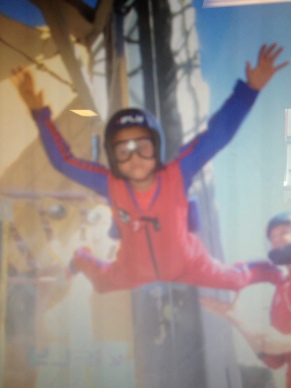 Son completed an acting for film class this spring and wanted to complete his Hollywood experience in true Hollywood fashion so as soon as we landed he was on to the next thing. He asked his MOTHER to take him to a movie studio for a tour. And lo~ the universe did stand still for a moment and this MOTHER was able to arrange a tour on Warner Brothers studio lot, the last one of the day as we were leaving town wind blown and flown.

LOVER of the fact that nothing is real. I am a MOTHER that believes in completing the illusion. Behind the scenes, back up trucks and fake flowers.

29 Aug This entry was published on August 29, 2013 at 2:06 PM and is filed under LOVER, MOTHER. Bookmark the permalink. Follow any comments here with the RSS feed for this post.